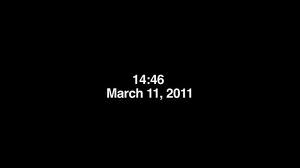 Has it already been one year?

One year later, we haven’t forgotten.
A single day does not go by that all those affected by
the Tohoku Quake in 2011 aren’t in my heart.

For all of you who might have lost sight,
for whom “life has returned to normal”,
Today remember that for tens of thousands of people,
life hasn’t, and can’t, return to “normal”.

The aftereffects of the Tohoku Quake continue,
and countless people are living them, now.
And I think it naive to assume that this is some
distant condition that doesn’t, and won’t, affect you.

What I’m saying is, and as contrived as it may sound,
the tragedy of March 11th 2011 so very much so made it
clear to me exactly how imperative it is that we understand
that our lives are not separated by oceans, continents, cultures,
colors, customs, language, mileage, or anything;

Rather, that you are alive at this time, on this earth,
at the same moment as these people and such events,
itself shows us the simple fact that there is no “them” and “us”.

A year ago today, along the eastern coast of Japan,
all the rush and rage of elements was so deafening.
A year later, today, everywhere throughout the entire world
let us offer a mokutou, a silent prayer,

so that the sound of silence as we, fellow human-beings unite in
our prayer for strength and courage and hope
is also deafening.

Books on the quake (JT)

At the time of writing this, I only have 1 week left until I leave for Japan. As a result, I’m totally swamped by the chaos of everything last minute, from trying to fit 3 months into 1 carry-on sized suitcase, to seeing family and friends before takeoff. From this point on (March 5th), I will no longer be checking this blog, moderating or responding to comments, email, or twitter associated with this blog. If you leave a comment, there’s a possibility of my seeing it before I leave, but chances of me responding at this point are low.

Any posts that may go up between now and March 13th are queued posts. From hereon out, comments, tweets, and emails will be responded to sometime around early July.

Thanks for reading Secret Garden, have an awesome spring, and I’ll see you on the other side! 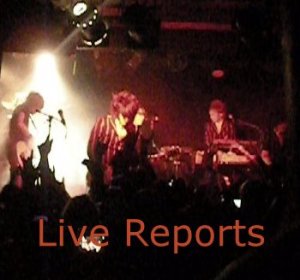 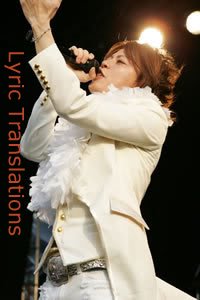